Fargo Season 4 was a mixed bag.

Noah Hawley’s highly cinematic approach was a bold move and didn’t pay off as well as it could have. The Hollywood-style cinematography was eye-catching but at times overwhelming as seen in ‘East/West’. Moreover, gratuitous slow-motion scenes, overly dramatic sequences and saturated imagery clouded the meat of the story with some creative choices (the split screen visuals and so on) stunting the flow of episodes.

It seems that the show has lost its spark. The customary razor sharp, concise plot and cohesiveness is replaced by a convoluted one whose ending is rather underwhelming. The writing this season wasn’t spectacular and for that reason the show felt flat and was less engaging than previous seasons. There was frequent, tedious dialogue, some of the characters lacked real purpose (I do realise it’s a true crime show but it still lacked). I was so excited to see Timothy Olyphant (‘Deadwood’) this season but his character didn’t have a real impact or role in the season. His supporting role was played well but the writing of his character was poor.

Aside from these criticisms, season four was not terrible, in comparison to previous segments, yes, but that standard is pretty high. My highest praise lies in the acting performances. Nearly every actor played their role in gripping, believable fashion especially Salvatore Esposito (‘Gomorrah’) who portrayed Gaetano Fadda. His character’s aggressive disposition was captured in the eyes so well. This is what epitomised his character for me and, bar his size, provided his scariest trait. Chris Rock received a lot of criticism for his leading role but, for the most part, I was engaged by his measured, ruthless performance. 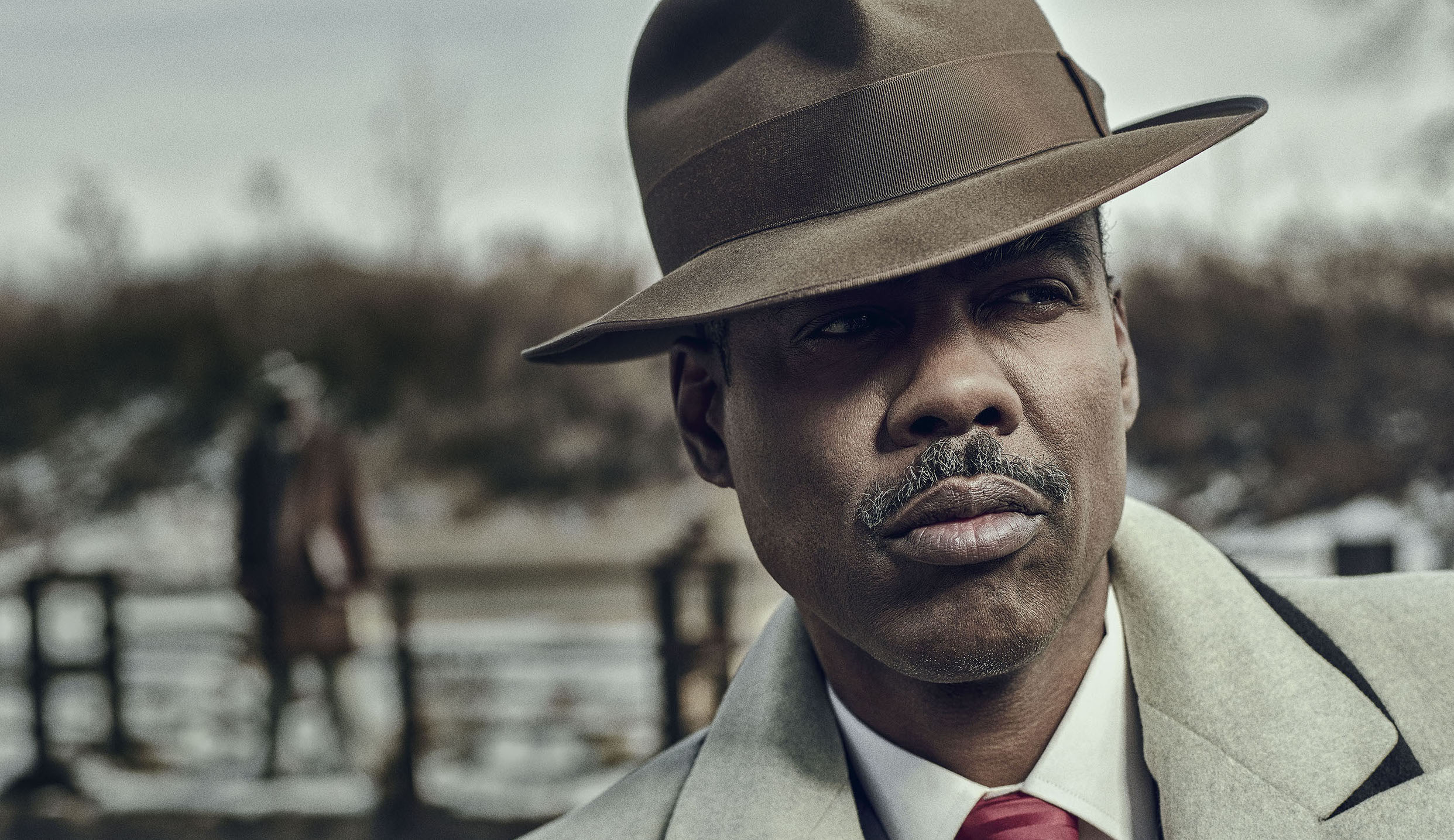 I have always been impressed with how Hawley plucks out such odd, true crime stories from Minnesotan/American history. He cherry picks stories to heighten drama each season which is one of the most attractive aspects of Fargo. When I first heard of a gangster-themed season of Fargo I was over the moon, sadly it’s not as spectacular as I imagined. Earlier on, I said the show had lost its spark, which is true this season, but I believe it can be resurrected to the Fargo we all fell in love with, the Lorne Malvo days and the like. Time will tell, but then again there might not even be a season five despite showrunner, Noah Hawley claiming it’s on the table.

The finale clearly drew inspiration from Francis Ford Coppola’s The Godfather (1972) with the massacre montage near the end and Italian Mafia characters asserting positions of power. Although this was a welcome touch, I felt it was a bit on the nose. The episode ending, reminiscent of Road To Perdition (2002) and earlier seasons of the show, was typically tragic. The epilogue to this final act circles back to the season’s very beginning as Etheridge finishes her history report on the entire Italian/African-American gang feud and story. This wholesome intention felt more like an anti-climax than a resolution even though the season had been leading up to this moment.

I only criticise this season because of how much I love the show, and the truth is season four underdelivered and tried too hard. What makes Fargo so special is how it ups the ante each season with an even wilder story but with this season the showrunners leapt too far and delivered too little. In spite of this negative, the season in general was a treat visually with the acting performances overshadowing the weak writing and the quirky, trademarked storytelling still visible and fresh.